During the past 30 years, Web has served as the CEO of six companies, including five in the healthcare field and three that he co-founded.

Prior to FastMed, he served as CEO of RediClinic, one of the leading operators of retail-based clinics, which he co-founded in 2005 and continued to lead after it was acquired by Rite Aid in 2014. In this capacity, Web became intimately familiar with all aspects of the emerging retail healthcare business. While at Rite Aid, he also served as CEO of Health Dialog, a leading population health management company, and as a member of Rite Aid’s senior management team.

Web also co-founded and served multiple times as president of the Convenient Care Association, has spoken at many healthcare conferences, and has been widely covered by the media in connection with his views on the importance of and strategies for providing consumers with easier access to high-quality, affordable healthcare.

Web was educated at Harvard University. His leadership and extensive healthcare experience are intensively focused on working with other members of the FastMed team to achieve our goal of becoming the nation’s premier retail healthcare provider. 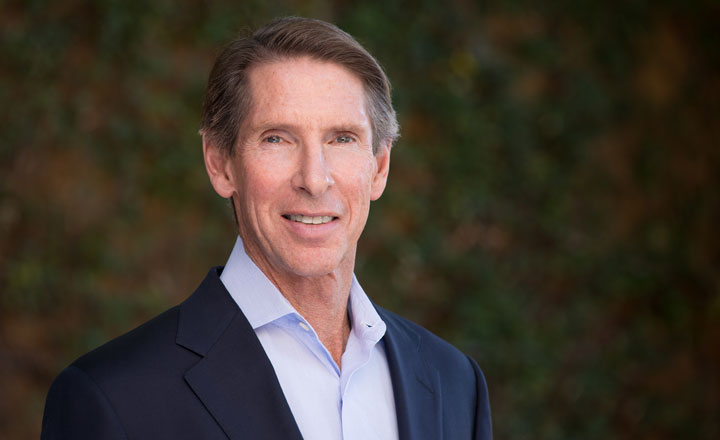