Bronchitis is a respiratory disease in which the mucus membrane in the lungs’ bronchial passages becomes inflamed. There are two forms of bronchitis: acute and chronic. Acute bronchitis is less serious and typically lasts from one to three weeks, while chronic bronchitis is a more serious form and usually lasts at least three months of the year for two years in a row.

Bronchitis is typically caused by a virus and is very common in the winter months. Exposure to smoke, chemicals and air pollution can often lead to acute bronchitis. It can also be spread from person to person whenever someone coughs, sneezes or even talks. If any of the liquid droplets containing any of the bacteria or virus particles are spread through the air and onto any objects, the chances of catching the virus increase dramatically. Chronic bronchitis is most common among cigarette smokers.

How to Treat Bronchitis 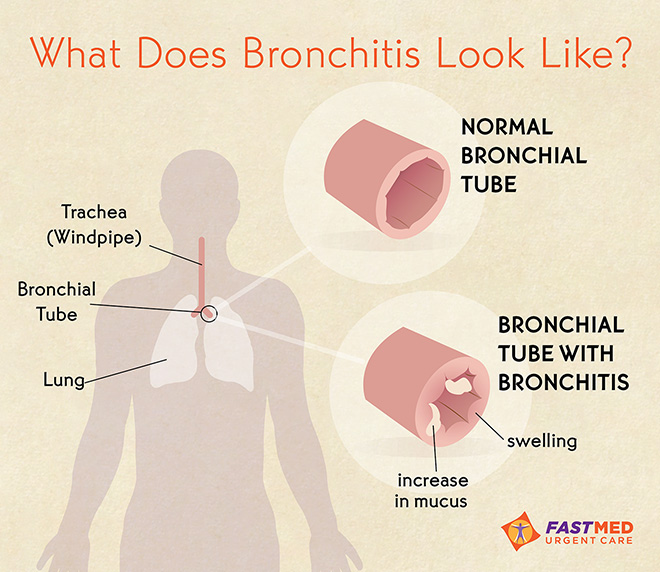