What Every College Student Needs to Know About STDs 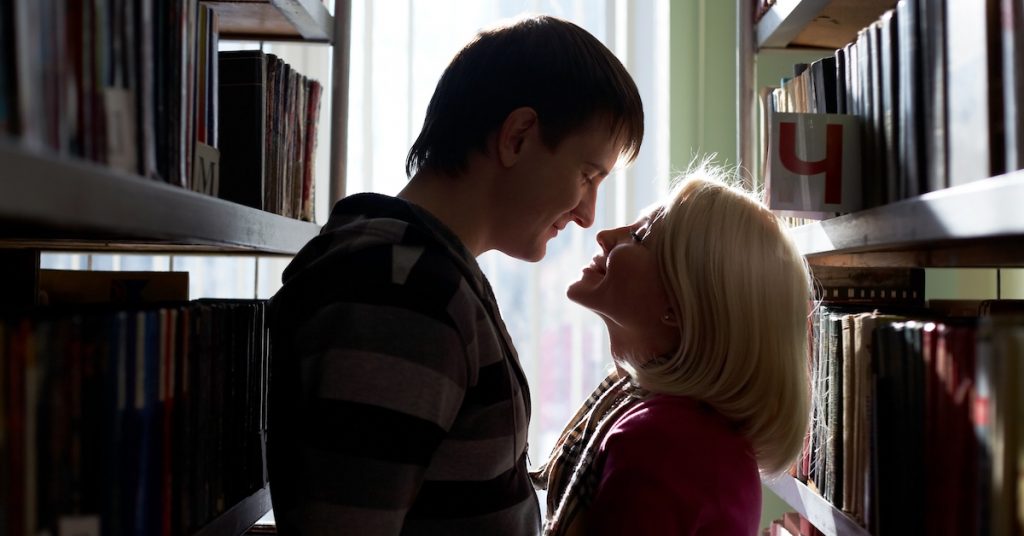 Although the thought of discussing sex with your young adult child may seem embarrassing, statistics show that most college-age students are uninformed regarding sexual health and sexually transmitted diseases. This lack of understanding coupled with risky behaviors common among college students contribute to high college STD rates.

The following are facts from FastMed that every parent should know about college students and STDs and how they can keep their young adult child safe.

According to the Centers for Disease Control and Prevention, approximately 20 million new cases of sexually transmitted diseases are diagnosed each year, and about half of these cases are among teens and young adults between the ages of 15 and 24. Among high school and college-age students, 40 percent admit to having intercourse, and as many as 10 percent admitted to having four or more sexual partners. Among the students surveyed, 46 percent had not used a condom during their last sexual encounter, and 14 percent used no form of birth control. As a result of these risky behaviors, more than 200,000 babies were born to young women between the ages of 15 and 19 in 2016. Young people between the ages of 13 and 24 also accounted for approximately 21 percent of new HIV diagnoses in 2016.

There are more than 20 different types of bacteria, viruses, yeast, and parasites that can cause STDs among college students. The following are the most frequently seen STDs on college campuses:

How Common STDs Are Spread

Although any type of sexual intimacy can spread common STDs, the risk factors can vary depending on the specific type of infection and sexual practice.

Young age, newfound freedom, and a desire to explore and define their own identity often lead college students to engage in risky behaviors that put them at risk for STDs. Examples of risk factors contributing to high college STD rates include:

It is also important that parents have open and honest conversations about sexual health, including the importance of healthy and respectful relationships, factual information about the transmission of STDs and how they can be prevented, the benefits of protecting oneself against STDs, and how to obtain sexual health services.

College Students and STDs—How to Get Tested

Any college student who has engaged in unprotected sex should consider STD testing. Testing typically involves a physical exam and urine or blood tests. STD testing is not normally included in annual blood work, so parents should encourage their college-age children to be open with their healthcare provider about their sexual history and any symptoms that they may be having.

FastMed offers confidential, affordable STD testing seven days a week without an appointment. If necessary, our providers can prescribe the appropriate medications to treat the infection and minimize the risk of transmission or long-term complications. Call or stop by one of our convenient FastMed locations today for more information.

FastMed Urgent Care owns and operates nearly 200 centers in North Carolina, Arizona and Texas that provide a broad range of acute/episodic and preventive healthcare services 365 days a year. FastMed also provides workers’ compensation and other occupational health services at all its centers, and family and sports medicine services at select locations. FastMed has successfully treated more than six million patients and is the only independent urgent care operator in North Carolina, Arizona and Texas to be awarded The Joint Commission’s Gold Seal of Approval® for quality, safety and infection control in ambulatory healthcare. For more information about locations, services, hours of operation, insurance and prices, visit www.fastmed.com.