What Everyone Should Know about Gonorrhea 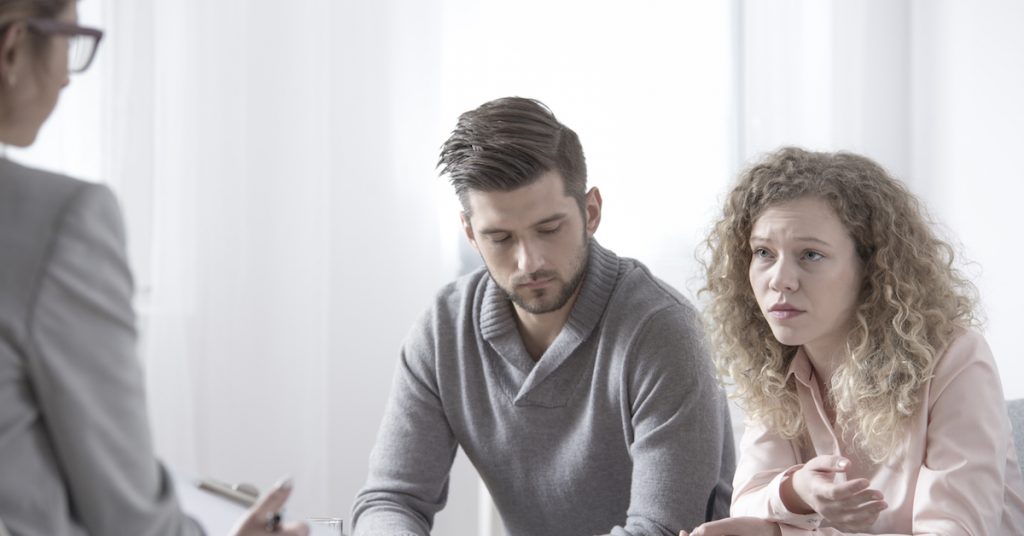 Gonorrhea is especially prevalent among young people between the ages of 15 to 24. Regardless of age, if you suspect you may have contracted gonorrhea, it’s important to get tested immediately. Left untreated, the disease can have serious, long-term effects on your health, and in extreme cases, may lead to blindness or even death.

Gonorrhea is transmitted by unprotected sex, so if you are sexually active always use condoms when you engage in sex.

Some men never experience gonorrhea symptoms. Those who do, often notice a burning sensation while urinating, a white, yellowish, or green discharge from the penis, and sometimes, painful, swollen testicles.

If you are pregnant and suspect you may have been infected, early gonorrhea treatment can help reduce the risk of complications for your infant.

Signs of gonorrhea rectal infections for both men and women include:

Once you notice symptoms, you need to be examined by a healthcare practitioner to confirm whether gonorrhea is the cause. You should also be examined if your partner shows symptoms or is diagnosed with gonorrhea. You will most likely require testing to rule out other STDs before appropriate treatment can be recommended.

If gonorrhea is diagnosed, you will likely be given a medication, usually antibiotics, to treat the infection. Make sure you take all medication as prescribed, and do not share medication with anyone else. You should also refrain from sex until at least seven days after completing your medication. If your partner has also been infected, you should wait for seven days after you’ve both finished treatment before resuming sex.

Unfortunately, medication can only stop the infection. It can’t undo any permanent damage the disease may already have caused.

Why Gonorrhea Treatment is Important

Left untreated, gonorrhea can lead to serious health issues, including pelvic inflammatory disease (PID) in women, sterility in men, and an increased risk of getting or transmitting HIV.

In addition, women with gonorrhea are at increased risk for:

For men, long-term risks include:

What to Do If You Notice Signs of Gonorrhea

If you experience gonorrhea symptoms, you should get tested immediately. The sooner you treat gonorrhea, the less likely you’ll be to suffer long term consequences. Your local FastMed provider offers confidential, convenient testing and compassionate, private treatment at clinics throughout Arizona, Texas, and North Carolina. No appointment is ever necessary. Simply walk in during extended hours, 365 days a year. Or, check in and register online first to reduce your wait time.