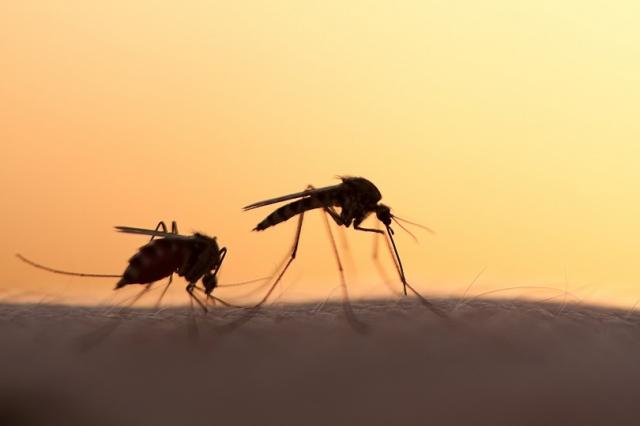 In February, the World Health Organization declared the Zika virus an international public health emergency. Although this is the first major outbreak of the virus, scientists have known about it since it was discovered in the Zika forest in Uganda in 1947. Worrisome and widespread reports linking the virus to cases of microcephaly and Guillain-Barré syndrome have left many people anxious to learn more about the disease and how to prevent it. The best way to stay safe is to stay informed; here are six things you should know about Zika virus.

How to Avoid Zika Virus Causes and Symptoms

The best way for everyone to avoid Zika causes and symptoms is to protect themselves from mosquito bites. The mosquitoes who carry this virus can live indoors or outdoors, and they are often found near standing water like animal water bowls, buckets, or still ponds. They are active during the daytime as well as at night. Take the following precautions to avoid mosquito bites:

The CDC is a great source of information about Zika virus causes and symptoms, and you can always call your local FastMed Urgent Care if you’re concerned. Mosquitoes carry many viruses, so you should always protect yourself by wearing long sleeves and pants and using insect repellant when you’re spending time outside. The Zika virus outbreak is scary, but the vast majority of people will never experience any symptoms of this disease. Remember, the best way to protect yourself from any illness is by educating yourself about the symptoms and causes and taking steps to avoid them.