Wyatt Earp Was Bad for Your Health, and So Is Measles 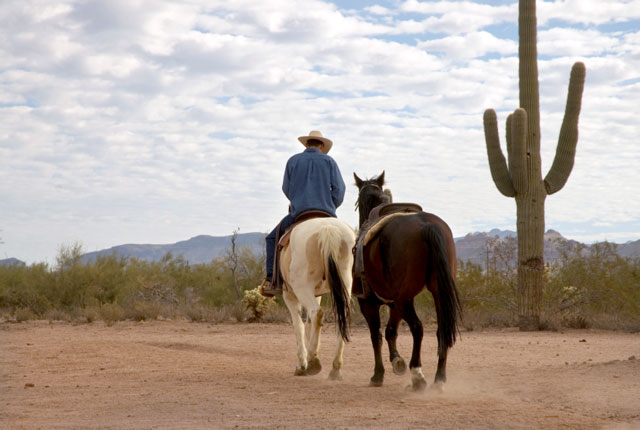 What do Wyatt Earp and measles have in common? They were both 19th century health hazards. And it may come as a surprise to learn that one of them is still around. (Hint: it’s not Wyatt Earp.)

About an hour southeast of Tucson, high on a mesa, is the town that made Earp famous: Tombstone, Arizona, site of the legendary O.K. Corral gunfight that has become synonymous with the American West. A feud involving Earp — a temporary U.S. Marshal with questionable credentials — his associates, and the cattle-rustling Cowboy gang erupted in the streets and entered American legend. The conflict continued in later months, and eventually Wyatt took the law into his own hands, hunting the gang all across Arizona.

You probably don’t spend your days stealing cattle or embroiled in dangerous vendettas, so you can check “gunshot wound from illegal federal marshal posse” off your list of health concerns. But one historical health issue should still be on your modern radar. Contagious diseases didn’t disappear when the West was won, and measles, which was largely eradicated in the latter half of the 20th century, has made a resurgence.

Measles has been a recent concern in Arizona due to a 2014 outbreak traced to Disneyland in California. The virus is highly contagious; it is spread primarily through person-to-person contact or contact with infected surfaces, and also through inhalation.

Vaccines and other precautions

Very young children with weaker immune systems are most susceptible to measles, and in the 1800s, almost every child had measles before the age of 15. Luckily, we have modern options that weren’t available to Wyatt Earp or anyone else in the 19th century. You can protect your children with the MMR vaccine, commonly administered at around 12-15 months and again at 4-6 years.

If you encounter measles, take the same precautions you use to avoid the flu or other contagions:

How You Should Prevent Heat-Related Illnesses