Earwax (cerumen) is a naturally occurring substance that has many helpful benefits. It inhibits the growth of bacteria. It also prevents small pieces of dust and debris from falling all the way into your ear canal.

What is an earwax blockage?

An earwax buildup, or blockage, can be annoying and disruptive to your wellness. Symptoms of a blockage can include an earache or a “full” feeling in the ear, muffled hearing, dizziness, or ringing in the ears. Ear lavage, also known as ear irrigation, is a method of cleaning wax out of ears. 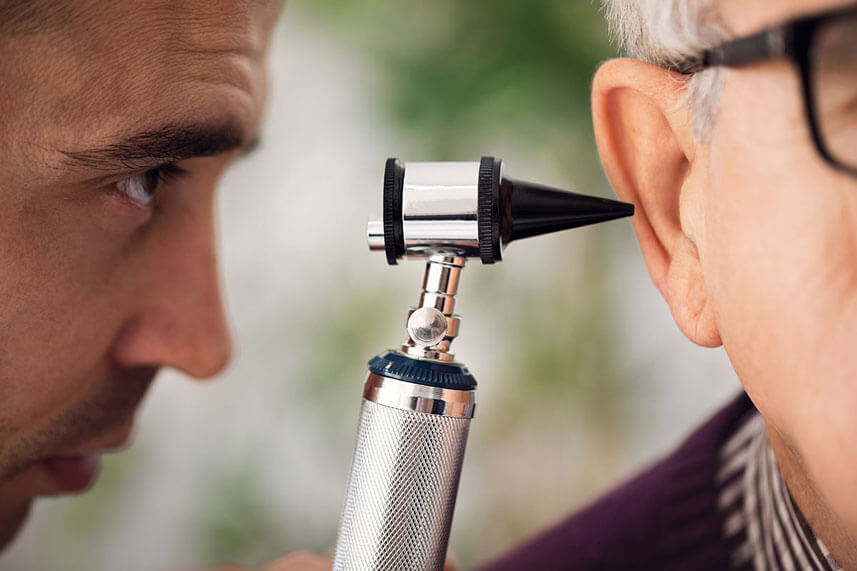 How to clean your ears

Many people think they know how to clean their ears. But actually, the practices that many people use for ear cleaning simply push earwax further into the canal. Cleaning wax out of ears should be done very carefully. Your hearing can be temporarily or permanently damaged. In addition, the symptoms of earwax buildup may also indicate another medical issue. For this reason, it is recommended you see a qualified medical professional about earwax buildup.

How to remove earwax

An ear lavage, also known as ear irrigation or ear flush, is a safe method of earwax removal when performed by a healthcare professional. Here’s how the ear cleaning works: a healthcare professional may use a rubber bulb syringe filled with warm water, or a triggered squirt bottle and cannula to flush out the ear. They may also use a water pick for this purpose. Other providers may use a curved instrument to scrape the wax out, or a small vacuum to suck it out.

Where can I get my ears cleaned out?

When you need to be evaluated for possible earwax impaction, we recommend that you start with the skilled providers at FastMed. You won’t have to make an appointment with your primary care physician—we’ll see you right away. There’s no reason to suffer from an ear blockage or attempt ear lavage yourself. FastMed will be able to evaluate and likely completely resolve the issue for you.

Are there safe “home remedies?”

There is one safe form of ear lavage that can be done at home. First, soften the wax by putting a few drops of over-the-counter wax softener in the affected ear with a cotton ball to keep it from flowing out. Allow the wax to soften for a 24-hour period. Then, use a rubber bulb syringe to squirt warm water in your ear canal. Do not advance the syringe tip into the ear canal as you can cause more damage by perforating, or poking a hole in the eardrum. Pull down gently on your earlobe and tilt your head to allow the earwax to come out. Then, dry the outside of your ear with a towel.

What “home remedies” should be avoided?

Doctors warn that many “alternative” remedies for earwax blockage don’t work, and can be dangerous. For instance, ear candling can burn the ear, spread infection, or even damage the eardrum. Also, under no circumstances should someone use a cotton swab, “bobby pin,” or other pointy object inside the ear canal to remove earwax. This can seriously damage the inside of the ear and the eardrum.

Excellent “old-time” advice best adhered to: Never put anything IN your ear smaller than your elbow!


* The content presented on this page is not intended to diagnose health problems or take the place of professional medical care.

To get started, find a location

The only independent urgent care operator in Arizona, North Carolina, and Texas to be honored with this distinction.