A member of the American Board of Internal Medicine and DOT certified, Dr. Tassin has amassed impressive credentials throughout his distinguished career. After completing a residency in internal medicine, he spent 22 years in emergency medicine. In 2007, he entered the field of urgent care, before joining FastMed in 2012. Dr. Tassin also led his own medical practice and served as medical director of emergency departments in North Dakota and Arizona.

An enthusiastic educator, Dr. Tassin coauthored Endobronchial Epithelial Papilloma Associated with a Foreign Body (Chest, 1990; 97:229-30), and has created instructional materials, including an essay series for FastMed practitioners. In addition, he has developed realistic models to aid in the teaching of suturing techniques and incision and drainage (I&D) procedures.

Over the course of his career, he has sat on a long list of prestigious boards, including serving as didactic instructor at the University of North Dakota’s Physician Assistant Program in Grand Forks, North Dakota, and as a staff physician volunteer with the Salvation Army Clinic in Fargo, North Dakota.

Several other noteworthy boards that Dr. Tassin has sat on during his prestigious career prior to joining FastMed are:

Dr. Tassin and his wife, Dian, have lived in Tucson since 1996. He is an avid motorcyclist and enjoys creating decorative blacksmithing projects and metalwork fabrication in his home shop. 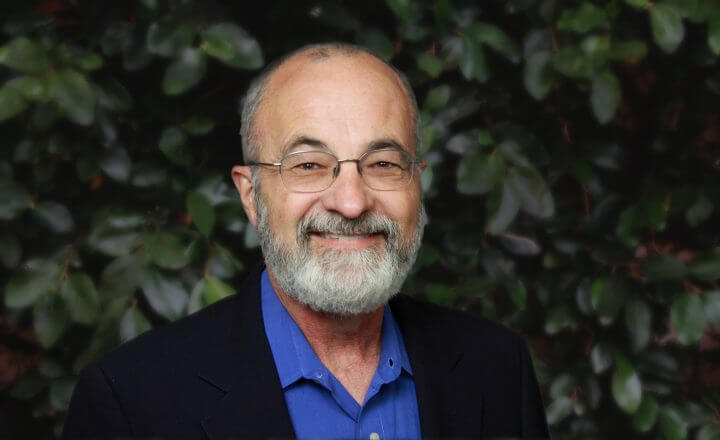